Robots are increasingly present both in our daily life and on stage. Theatre makers explore the possibilities of these new technological performers and investigate the possibilities and implications of a future of living with them. Also in daily life, the presence and behavior of robots raises questions that concern their dramaturgy and design: how do social robots address their human co-performers and afford interaction with them? What scripts do they follow? How to design and choreograph their appearance and movements?

Guy Hoffman observes that theater acting and other performing arts could serve Human Robot Interaction (HRI) as useful testbeds. Heather Knight identifies eight lessons about designing non-verbal interaction that can be learned from the theatre, and demonstrates the potential of comedy for experimenting with and testing out robot behavior and HRI. Elizabeth Jochum points to puppet theatre as source of knowledge and expertise about animating mechanical agents, and shows how theatre can be used to study interaction with care robots. Projects like Towards Corporeally Literate Social Robots (Petra Gemeinboeck) and the Pinoke Project (Deakin University) use expertise from the field of dance and interaction with dancers for new approaches to developing movement for robots.

This conference takes stock of interactions between theatre and robotics so far and looks at possibilities for future collaboration. What do the performing arts have to offer as inspiration, model, and test-case for the development of robots and for human-robot interaction? How might collaboration between the performing arts and robotics contribute to further development of social robots, as well as to critical understanding of what it will mean to be living with them?

*For more information about the keynote lectures and the panels of each day, please click on the programme* 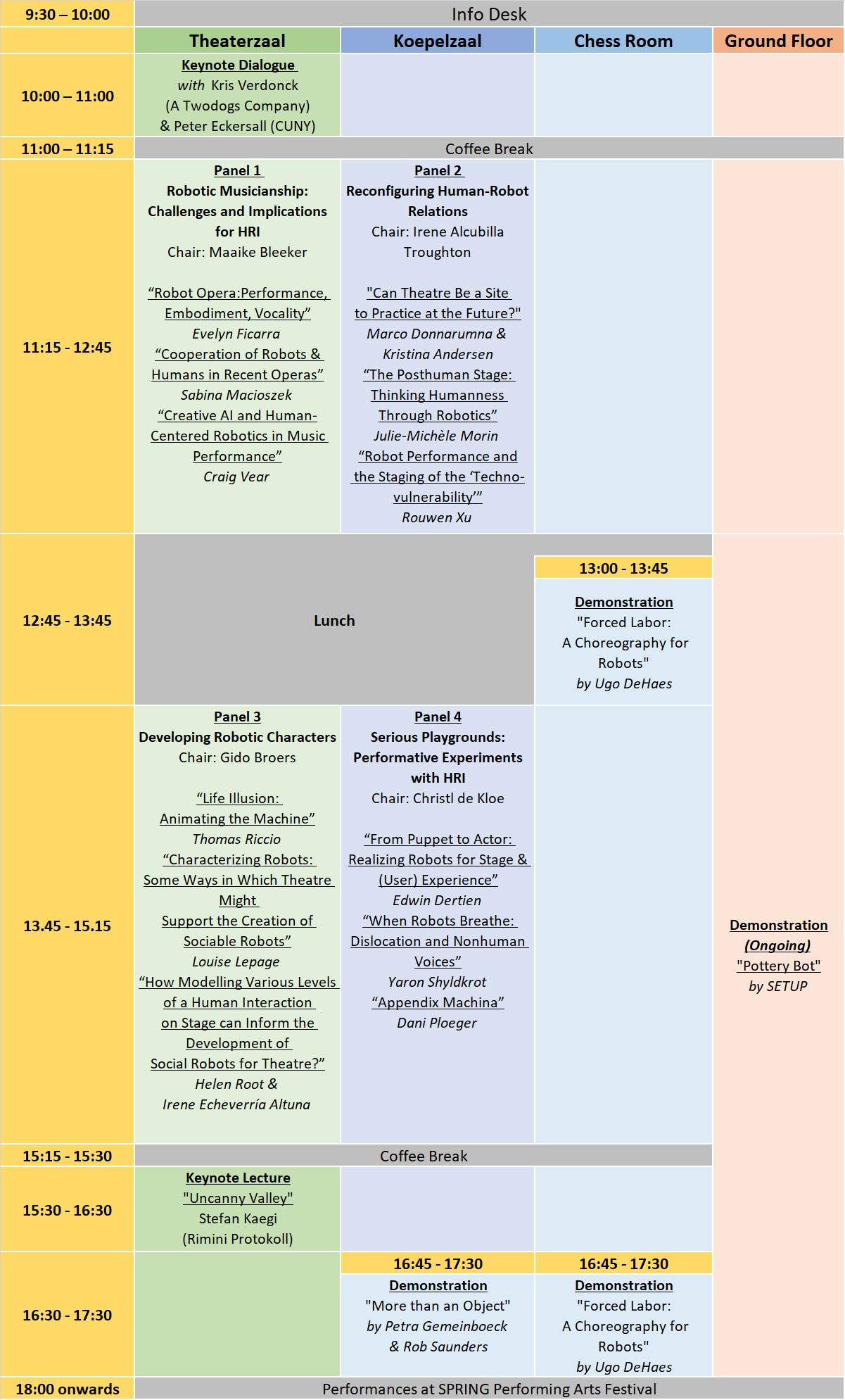 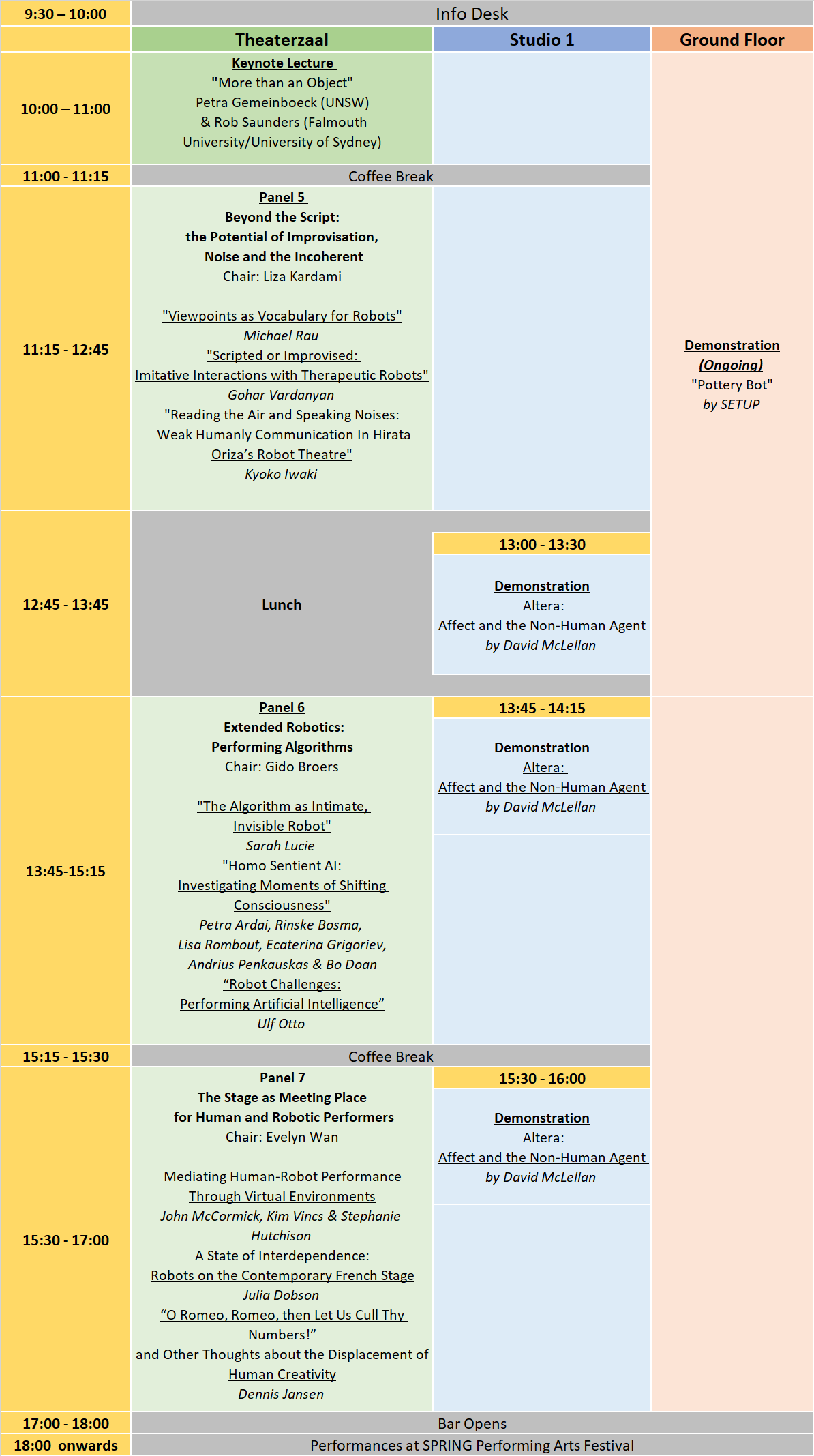 The documentation of the conference includes a video, photos and blog posts written by our interns and students. However, this research project is far from finished, so stay tuned for more updates and news… 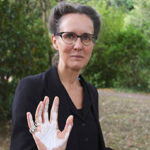 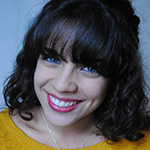 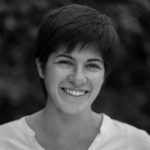 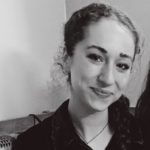 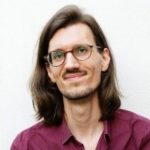 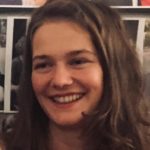 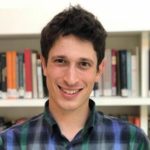 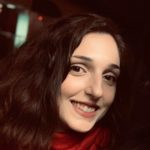 The Performing Robots Conference was supported by: