On May 23 (15.00h), Centre for the Humanities SPRING Festival FellowJon McKenzie and Aneta Stojnic will present their lecture-performance Thought-Action Figures in the Theaterzaal of Parnassos (Kruisstraat 201, Utrecht).

Please RSVP for this event here or by sending an e-mail to tim@uu.nl

This lecture performance focuses on performance, technology, and post-ideational thought, the reinscription of ideas with a broader spacetime suggested by Artaud, Derrida, Haraway, Lehmann, and others. What figures guide our thoughts and actions? What role might post-dramatic, post-conceptual personae and machinic genres play in rethinking the past, negotiating the present, and enacting the future? How to navigate the ladders and trees and grasses of this world and others? How might one become a thought-action figure?

Jon McKenzie is Dean’s Fellow for Media and Design and Visiting Professor of English at Cornell University. He is the author of Perform or Else: From Discipline to Performance and such essays as “Laurie Anderson for Dummies,” “Democracy’s Performance,” and “Global Feeling: (Almost) All You Need Is Love.” His work has been translated into a half-dozen languages. McKenzie’s StudioLab pedagogy combines seminar, studio, and lab activities to bring scholarship to communities and policy-makers. He also creates experimental videos and gives workshops on performative scholarship and transmedia knowledge. In 2013, HOBO Art Foundation and the New Theatre of Warsaw co-produced Disastronauts, an experimental theatre work with dance and Theremins based on Perform or Else and his video The Revelations of Dr. Kx4l3ndj3r. McKenzie is Centre for the Humanities SPRING Festival Fellow 2018, a fellowship generously sponsored by the Centre for the Humanities at Utrecht University.

Aneta Stojnic is a theoretician, artist and curator born in Belgrade, (Yugoslavia) and based in New York. Her work is characterized by a strong connection between art theory and practice. Her main areas of professional interest include performance and new media studies, decoliniality, psychoanalysis, gender studies, as well as artistic and theoretical practices that affirm critical thinking at the intersection of art, culture and politics. Currently, she is candidate at the Institute for Psychoanalytic Training and Research, IPTAR in New York. Aneta Stojnić has published three books: a co-edited volume Regimes of Invisibility in Contemporary Art, Theory and Culture: Image, Racialization, History (Palgrave Macmillan, London, 2017) and two single-authored volumes Theory of performance in digital art: towards a new political performance (Orion Art, Belgrade, 2015, in Serbian) and a monograph on Jacques Lacan’s psychoanalytic discourse Jacques Lacan (Orion Art, Belgrade, 2016, in Serbian). 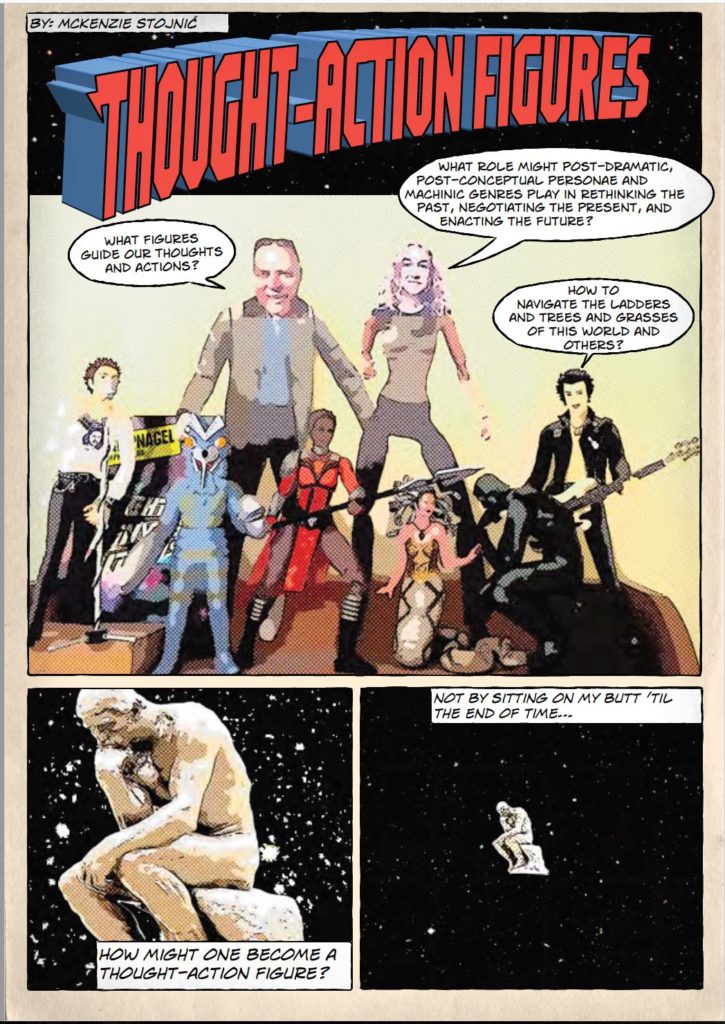 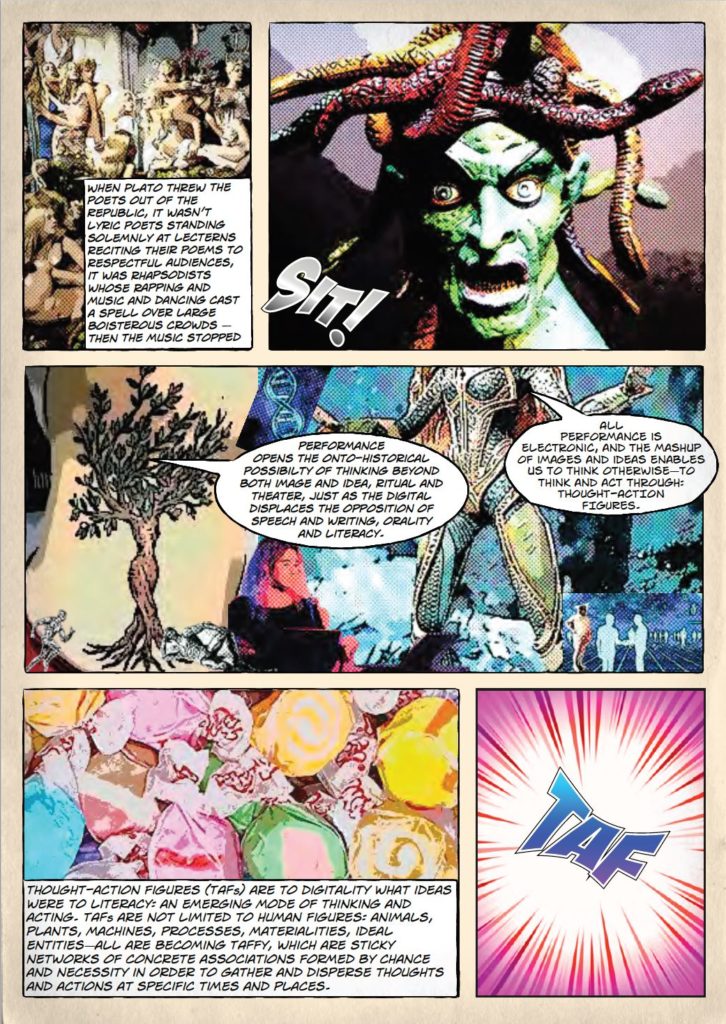