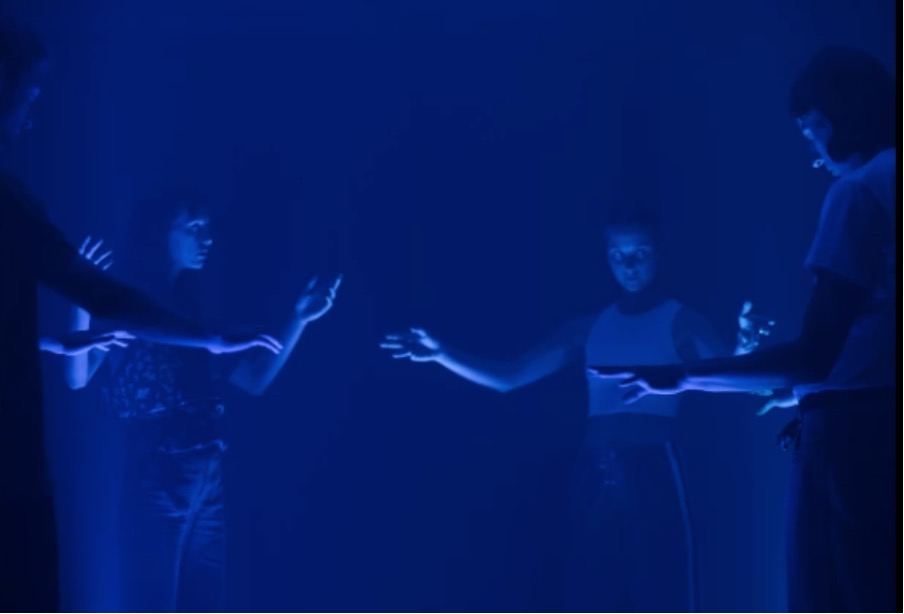 This reflection stems directly from my previous one titled Plato’s Back, a consideration of how the theory of affect can be instrumental in understanding the historical context and consequences of translating Plato’s work into German in the first decades of the 20th century. The reason for linking these two pieces is that both are informed by the conceptual works of Benjamin, Bakhtin and Massumi, and centred around “the affective turn” in media criticism (Clough 2010, 206). Here, however, I would focus less on the romantic aspects of the 18th century’s phantasmagoric narratives presented by media artist Zalán Szakács, and more on conceptualising his current artistic works as speculative interfaces that allow the translations between media archaeology and artistic practice. Discussing the possibilities for artistic expression provided by “imaginary media”, Szakács asks to what extent formal qualities relate to the narrative qualities of a technological object, a question that could be addressed by looking at their affective potentiality through the conceptual lens of interface theory.

In her Tactics of Interfacing media scholar Ksenia Fedorova (2020) argued that “the aesthetic dimension of “being in relation”—with one’s self, the other, and the world—calls for a highly subjective, time- and place-specific sense of presence. [A]t stake here are coded operations that concern an individual experience. The kinds of embodied and narrativized accounts discussed [that] are often open-ended and even troubling, inviting further questions and complex emotional responses” (7). Szakács traces the immersive phantasmagoria experience to the early predecessors of “the palaces of distraction” (Kracauer and Levin 1987) that appeared around the time of French Revolution: the time of great uncertainty and turmoil that perhaps called for the “summoning of ghosts” evoked by Bakhtin (1986, 33). During the seminar discussion it was proposed that a speculative interface concept of “ghostware” could be used to describe the spatiotemporal unit of media technology that allows body interaction with a screenless image projection and can thus be approached, “as a tactic of the body itself as it resists codification and computable structures by extending itself across and beyond them in its creative expressivity” (Fedorova 2020, 9).

As I have argued in Plato’s Back, such “mixing of past and present” (Bakhtin 1986, 33) can indeed be fatal if the affective response produce by phantasmagoria is “channelled” for the purposes of totalitarian ideological oppression. Speculative bildungsroman genre aficionados can recall massive media projections in the sky in the portrayal of dystopian future in the young adult novel Hunger Games (and the subsequent film adaptation) where the tributes still trapped in the violent game were shown the images of their deceased competitors (Figure 1). The affective potential of the virtual co-presence that “ghostware” would allow urges us to consider not only artistic, but also the social and political implications of imaginary media and to start addressing these implications today through the practice of both critical thinking about digitally mediated phantasmagoria and critical making of prototypical speculative interfaces as we translate past media technologies into future media experiences. 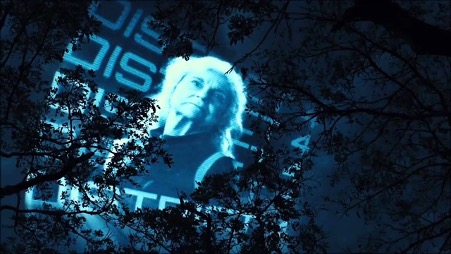