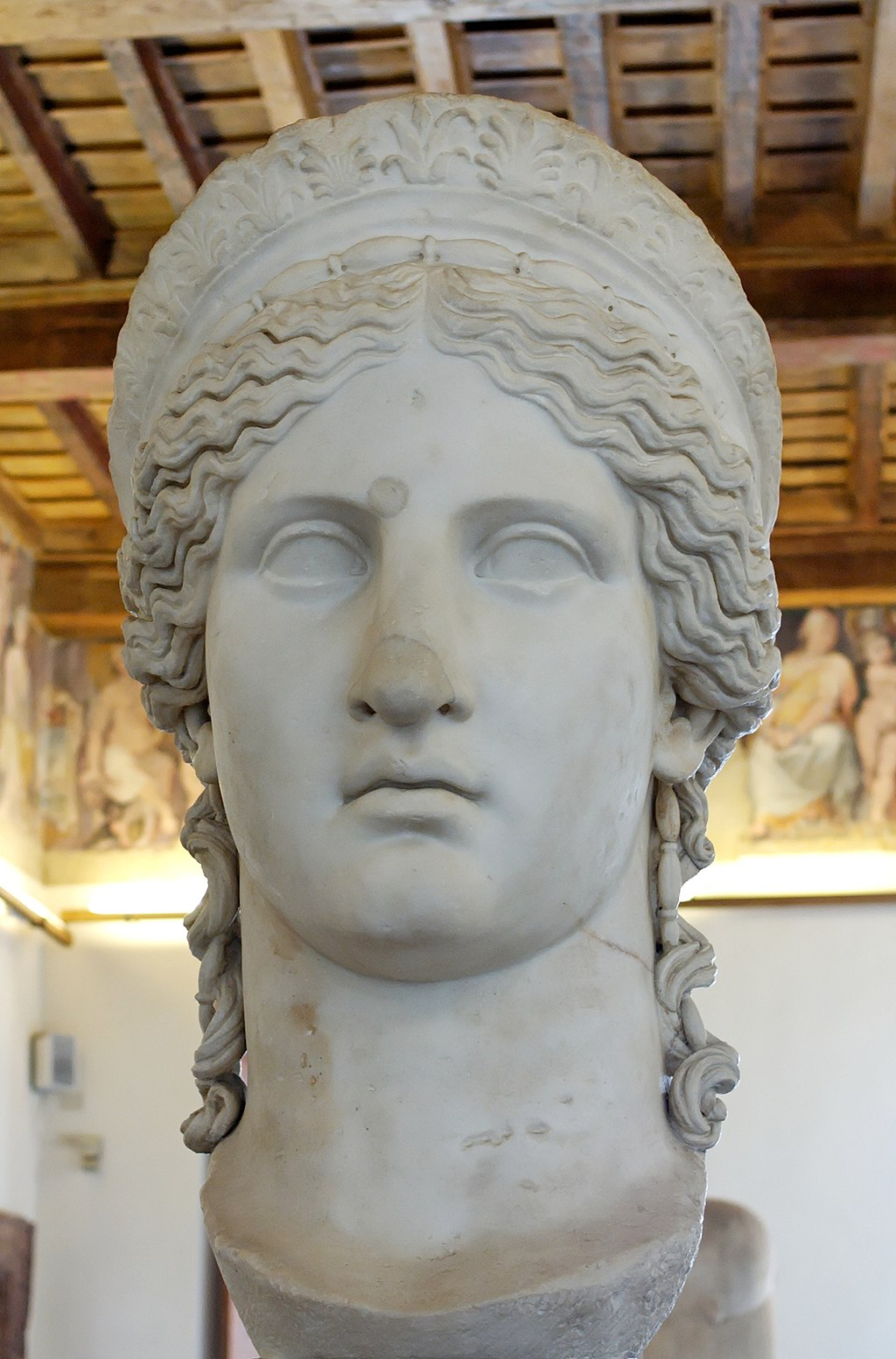 Two central questions were left at the end of today’s seminar on Plato and the rise of German Nationalism. One participant questioned the uniqueness of the relationship between modernism and German fascism: can equal connections and parallels not be drawn between other instantiations of totalitarianism and modernism? Either by looking at the rise and fall of other authoritarian regimes during the 20th century or through a slightly more controversial claim about the totalitarianism of the US military and cultural hegemony. Rancière would certainly think so. Although in his essay on “The Aesthetic Revolution” he focuses on German romanticism as one of the first traces of the “aesthetic regime” of modernity but goes on to argue that the aesthetic revolution promised in the work of the Germans has become the global reality (Rancière 2002). Part of his argument centers around a shift in the experience of art, that we might equate with a form of translation (or rather the impossibility of translation). Describing Schiller’s experience of seeing a certain Greek statue he writes:

“[…] the spectator who experiences the free play of the aesthetic in front of the ‘free appearance’ enjoys an autonomy of a very special kind. It is not the autonomy of free Reason, subduing the anarchy of sensation. It is the suspension of that kind of autonomy. It is an autonomy strictly related to a withdrawal of power. The ‘free appearance’ stands in front of us, unapproachable, unavailable to our knowledge, our aims and desires. The subject is promised the possession of a new world by this figure that he cannot possess in any way.” (Rancière 2002, 135-36).

Modernity is precisely characterized by the recognition of the impossibility of knowledge, of true translation. It is this recognition of impossibility that, to Rancière, would make possible the processes of unification of separate strands of thought, which to some may seem improbable — it happens in the absence of any true interpretation.

Which then sets the stage for the second question raised by one of the speakers: How can we understand the theoretical position from which this unification takes place? Well, to Rancière the hermeneutical barrier is not very great, as we are still very much in the midst of this aesthetic regime. And as was pointed out by some participants there was a striking similarity in the programmatic and creative language used by the publishers discussed today and the types of language use that might be found in New Materialism. Of course, then a new question emerges: how does one ensure that New Materialist discourse does not come to foster the kind of deadly totalitarianism that arose in early 20th century Germany?