“Reflections on the Center of Human-Centered Design” – Danny Steur

Artists make art, designers make everything else – or so Jon McKenzie announces, somewhat polemically, while discussing the Design Thinking central to his Transmedia Knowledge for Liberal Arts and Community Engagement (2019). This transmedial design practice, he writes, is “a method of human-centered design developed to tackle complex problems found in social and organizational contexts” (2019, 111). It constitutes an active, iterative, creative and thought-provoking combination of theory and practice, of academia and ‘the field’, of episteme and doxa, and brings human-centered design to social justice problems. To hear McKenzie speak, or read his writings, is to be convinced by the practice, to be energized by its potential and to want to try it out. Yet, I want to briefly slow down and reflect on Design Thinking, which has proliferated in recent years – not to critique McKenzie’s work, which emphatically uses critical design to social ends, but to remain mindful of some limitations of the practice, and thereby hopefully accommodate them. 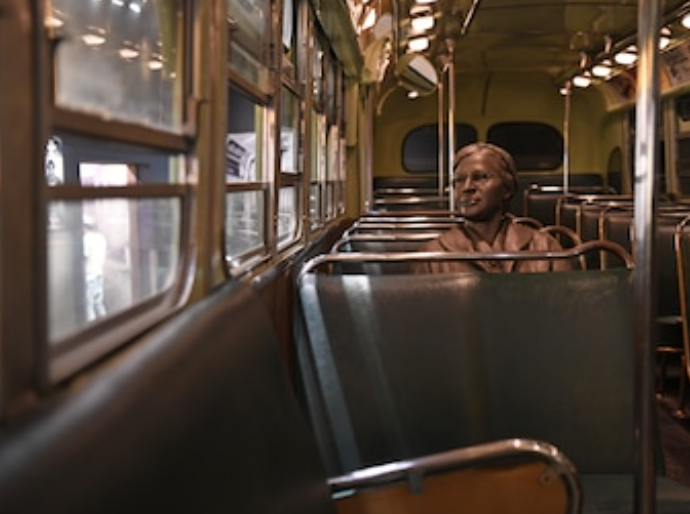 The notion of Design Thinking bears the fruitful connotations of a Foucauldian critique: approaching the world as designed allows us to see that things are not natural but constructed – it helps to “show that things are not as self-evident as one believes, to see that what is accepted as self-evident will no longer be accepted as such” (Foucault 1988, 154). Approaching the world through the lens of design helps to expose the contingencies of the self-evident and perhaps to re-design the world in a more equitable way. Nonetheless, some authors have questioned the practice, questions that might best be summarized by asking, who is at the center of human-centered design? Which humans stand there? As Ruha Benjamin writes, “practically speaking, the human paying the designer’s bill is the one most likely prioritized” (2019, 116). A critical, community-based and social design practice circumvents this issue, but it is important to be aware of what human Design Thinking departs from. Benjamin furthermore warns for design’s colonizing tendency: seeing design as a universally human practice designates various practices as design-related, which might productively establish solidarity between communities, “but it could also sanitize and make palatable deep-seated injustices, contained within the innovative practices of design” (2019, 117). This colonizing inclination also risks effacing knowledges, practices and the agency of those marginalized groups who are not regarded as designers, who are not “seen and heard through the dominant aesthetic of innovation” (2019, 119). How do more ‘retro’ practices of resistance and political action, especially by marginalized peoples, stack up to the demands and terminology of Design Thinking?

Other questions could be posed, and debates held, regarding Design Thinking – another I find urgent is to decolonize design, to question its relation to the world and envision “design as a mode of listening” (Vazquez 2017, 77). These critiques should be considered when engaging in design practices, however social their orientation. Nonetheless, the rapid-response design justice that McKenzie aims at may precisely accommodate an awareness of Design’s shortcomings and enable a reflexivity towards its limitations.