Misplaced Sublime: In Search of the Music Trapped Between the Two World Wars – Olga Efremova 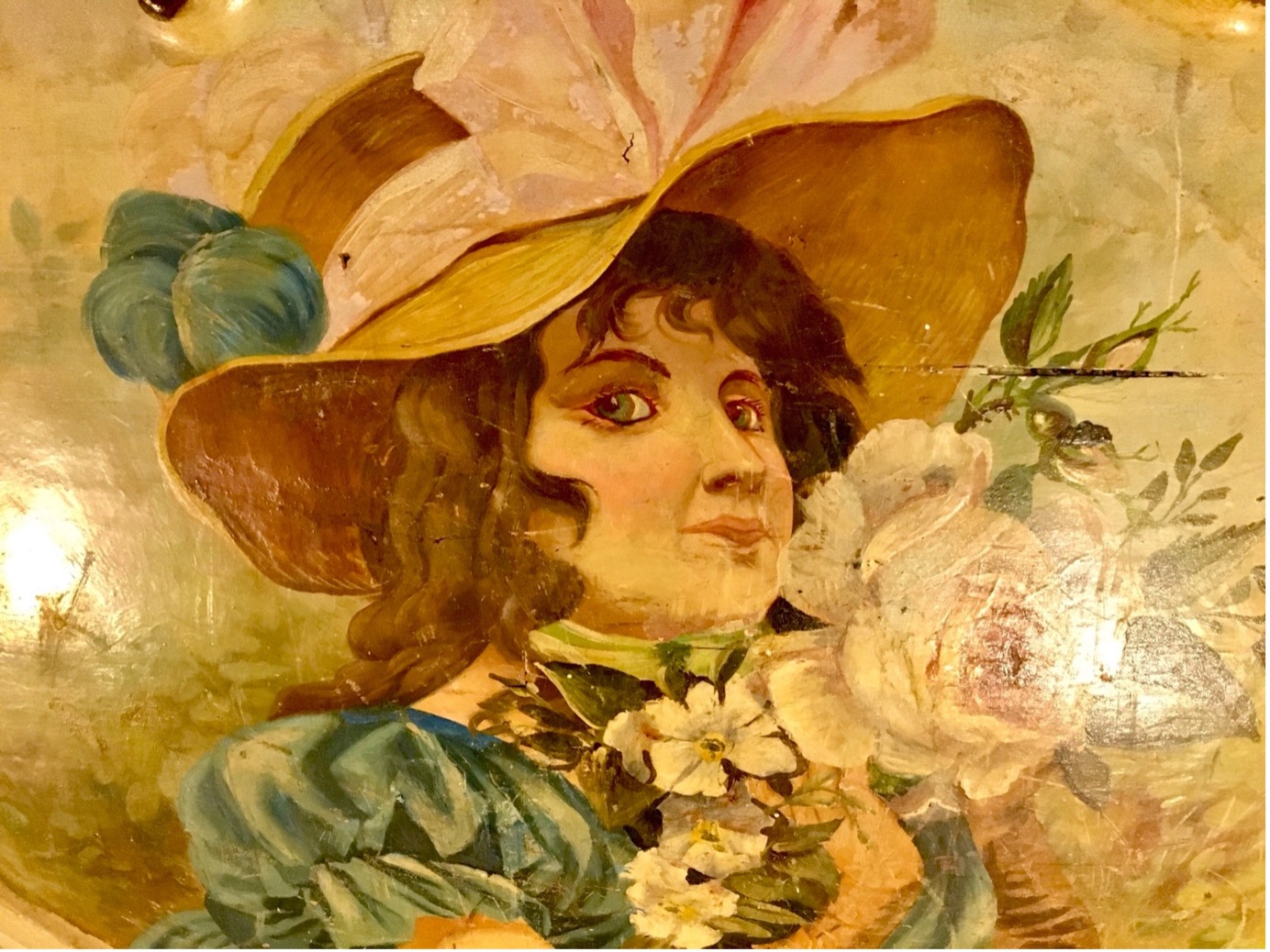 I have been enjoying the privilege of writing this blog entry from a place in Utrecht Museum Speelklok after having visited their extensive exhibition of musical automations. I came to the place in search of something being “lost in translation”, to quote the title of Sofia Coppola’s 2003 film, when musical performances were being recorded on the prototypes of the 20th century punch cards for mainframe computers. To my sincere astonishment, I found that I have been looking for, and then found more. Rather than being a “lossy format” (Utrecht University 2022, seminar notes) for capturing the ineffable of live music performances, the punched recordings seemed to preserve a quality that I for the lack of better term call “attitude”: the ability to recreate the sound of a musical instrument in the exact way it was intended to be reproduced by the means of the most sophisticated mechanical automations of the time. The seminar’s discussions of technical determinism with the nods to the works of Stiegler and Heidegger (Utrecht University 2022, seminar notes) suggested that to probe deeper into the exact nature of this attitude, it would be contextually logical to frame it within the historical and political interpretations of the concept of sublime.

“The Distorted Sublime”, Reinhold Brinkmann’s “sketch” (2003) on music and national socialism ideology, points out to the basic distinction between the beautiful and the sublime in European aesthetics from the middle of the 18th century (43). Considering the shift towards the aesthetics of the sublime under National Socialist rule, Brinkmann cites Edmund Burke’s distinction between the sublime and the beautiful: “whereas beautiful evokes pleasure, the sublime evokes pain, even horror […] it anticipates our reasoning and hurries us on by an irresistible force” (44). The experience of “vast, monumental, overpowering objects” that one may experience when approaching one on the massive music machines displayed in the museum’s Dance Palace, is also reflected in somewhat sinister gazes of the women portraits at the façade of “The Mortier” (Figure 1), unsettled and apprehensive rather and joyous and carefree.

Figure 1. Fragment of the painting on the façade of “The Mortier” dance organ. ca 1927.

While the main focus of Brinkmann’s writing is on use and misuse of sublime manifested in German symphonies at the onset of World War II (49), the visit to the Dance Palace brought to my mind his mention of Alfred Rosenberg’s critique of Kantian definition of sublime as a faculty of the subject. Instead, Rosenberg locates the sublime in the object itself (47). Could those mechanical automations, with their astonishing performative precision, could be the locus of the sublime as far as imposing a degree of control over exact manner of executing a musical piece is concerned?

In her presentation Claire McGinn, the curator at Museum Speelklok, reminded us that “the question of where ‘the’ music or ‘the’ work is actually located […] has been the subject of debate” (Utrecht University 2022). Given that my interest in sublime evolved from the research on Derrida’s “hauntology”, the search for mislocated sublime seemed appropriate to the question of how certain elements of social, cultural, and ideological past have tendency to haunt societies with the ghosts of the past that is ever-present. That search brought me towards the contemplation on the musical pieces played by various automata produced by German makers between 1900-1930. From rebellious joyfulness of a cinema hall organ to elegiac melancholy of “Phonoliszt Violina”, there was an unmistakable haunting presence: the voice of the beautiful about to be overtaken, as “the language of violence calls for the violent power of the misused sublime” (Brinkmann 2003, 45). Could this voice trapped in the carefully preserved and restored machines be liberated by discerning listeners? I most certainly hope so, as in therein lies the prospect of finally putting to rest the ghosts of the haunted European past.

Derrida, Jacques. 1994. Spectres of Marx: The State of the Debt, the Work of Mourning and the New International, translated from the French by Peggy Kamuf. New York: Routledge.