Having attended the seminar ‘Knowledge Transmission with the Lantern’ by Frank Kessler, Jamilla Notebaard and Nico de Klerk (24 Feb 2021), I note that with the advent of projection tools such as the optic lantern and photographic slides, there arose critical shifts not just in terms of how knowledge was transmitted, but indeed, how the presented knowledge was subsequently perceived. The question of veracity was complicated by the juxtaposition of two informational sources—the physical and auditory presence of the expert presenter and the commanding attention of pictorial projections within a darkened space. These dynamics are of course influenced by many other factors in our current moment.

The remarks shared in the session had me reflect on the evolution of technological interfaces such as the projected image in live performance. Performance scholars such as Christopher Baugh (2005) and Chris Salter (2010) consider computer technologies to be a worthy competitor to the human artist as performer—still often regarded as central to many stage performances. Perhaps it is to be expected that any ‘new’ actant will be considered a disruptor to any prevailing conventions—as it was with the lantern and film in the early twentieth century, and subsequently, developments comprising the television, video, media projections, and all sorts of mobile interfaces incorporated within performative encounters. 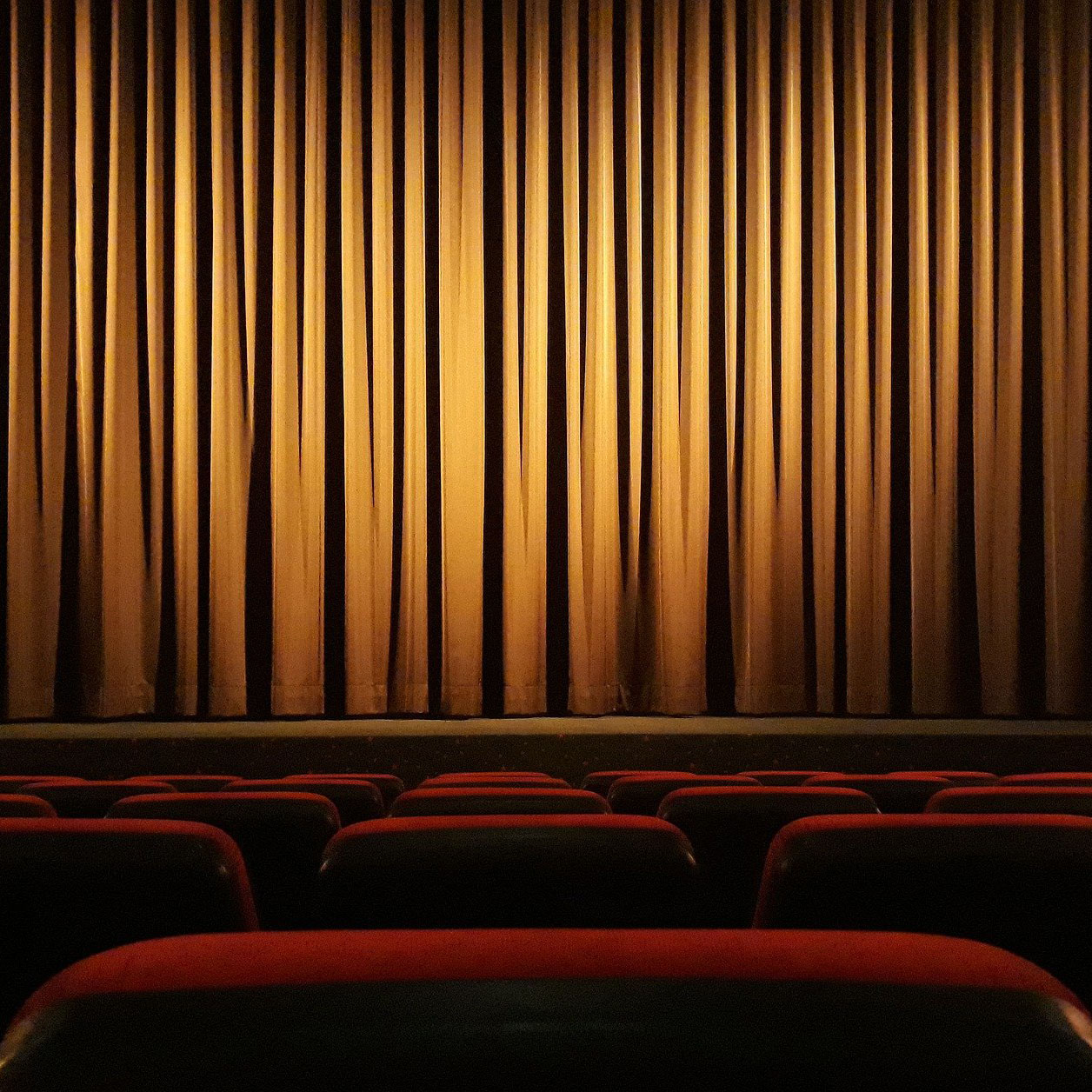 From the point of view of an audience, I find that these ‘disruptions’ are productive insofar as they destabilize the linearity of judgment by picking apart narrative frameworks, notions of temporality, and conceptions of self. When the magic lantern challenged a centrality of thought as presumably held by the expert presenter, or when the real-time or recorded video onstage complicated the live presence of a performing body, technology performs by making a scene of itself—and I mean this in the most positive way.

I wonder if the question of knowledge perception as impacted by these tools is less to do with content than it is to do with its form—which must necessarily be oriented anew when freshly juxtaposed against past or existent conditions. To speak of these light-based informational media in architectonic terms, it is not surprising that their visual infusion into our everyday scenography has made the spectator somewhat less jolted by their presence in academic settings or theatre productions, as it would have most likely been when newly composited within experiential spaces. For example, online communication technologies like Zoom and Microsoft Teams amongst others may have only been occasionally used before the COVID-19 pandemic but have gradually become part of normative knowledge transmission and socialization platforms in our contemporary situation.