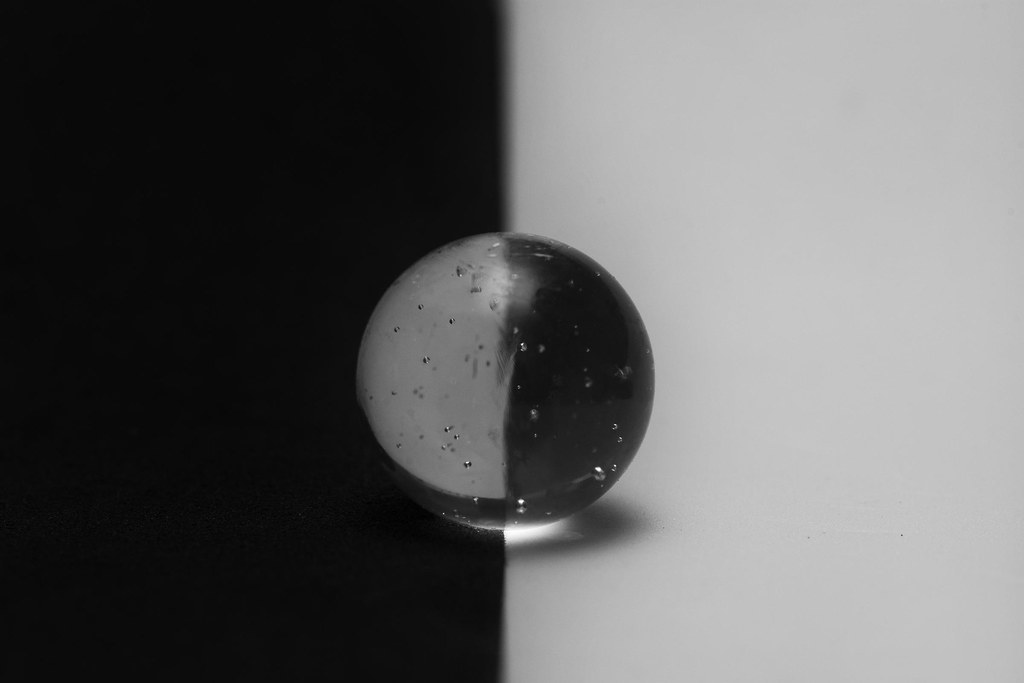 Mike Pearson, Professor Emeritus of Performance Studies at Aberystwyth University and Researcher for the Cardiff Race Riots series, walks us back to 1919 in the seminar session on 16 Dec 2020, through a ‘live’ reading of the reconstructed event with accompanying slides of old Butetown and character mugshots. Historically, the neighborhood was known to have attracted a multi-ethnic contingent of seamen, laborers, and their families for its proximity to the docks. Frame by frame, street by street, Pearson stoically narrates carefully stitched accounts of the infamous race riots in 1919 at what was locally referred to as ‘Tiger Bay’.

As an important but painful cultural memory with little recorded in the national history books, lead artist Kyle Legall and the creative team had set out to rework this history into the Welsh collective memory. Prior to the session, we also encountered the interactive digital graphic novel Cardiff 1919: Riots Redrawn—also part of the Cardiff Race Riots series (Legall and Pearson 2020). Like Pearson’s presentation, this was a creative day-by-day manifestation of the assorted eyewitness, victim, and assailant accounts from within the city archives, thereby mapping the unfurling tensions temporally and spatially as if we too were witness to the same horrific event. I am particularly taken by the careful grasp and direction of focus from one person to another, later returning to the same familiar faces and street corners.

In attending to the many sides of experience in alignment or opposition to official state records, artists and writers hold power as informal historians who inscribe new layers of memories into our collective consciousness. Racial tensions are painful articulations of communal differences, often arising from simmering feelings of unfair treatment and opportunities. Any creative process that endeavors to capture such a culturally and systemically embedded flux of emotions would need to always tread carefully.

While art objects are fundamentally creative products, their function as purveyors of social and historical contexts has valency in many cultural settings. Conventionally, the study of art history concerns the review of artworks as either stimulus for social or cultural change, or as products of such developments (Preziosi 2009, 9). With film, this obscurity of fact and fiction can sometimes be located in the documentary film genre which holds persuasion as historical markers but is surely beholden to fictive elements in the creation of its own narrative. Similarly, records of official histories often register as factual truths, but they too are products of an elected interpretative standard.

My point here is not to emphasize the subjectivity of history, but rather, to argue that as artists, writers, researchers, or just members of the community, we all have a responsibility to partake in the composition of these collective memories as they would no doubt affect circumstances in the present (and future). Where there are gaps to be filled and lessons to be revisited, a heedful and courageous approach to a grimy past is a momentous effort made possible only with the support of a community. I applaud the initiative and direction of Legall and Pearson in their work with the Cardiff Race Riots series. All too often, we need to be reminded of unaddressed inequities and tumultuous times that we hope would never rear their ugly head again.