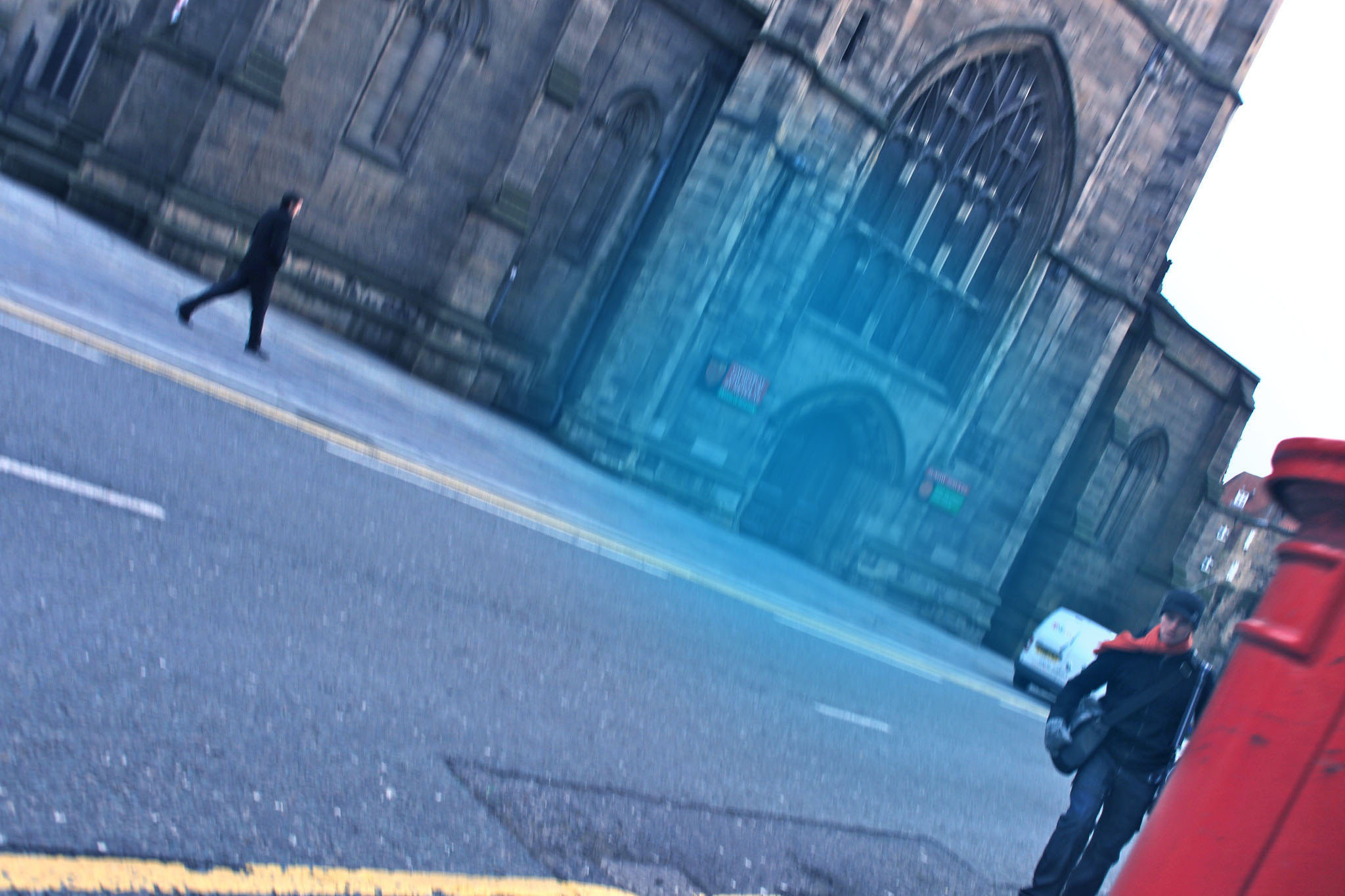 It seems like media archaeology, as a method and perhaps a sub-discipline of media studies, is a way to study the practical workings of media technologies that have fallen out of use by working and experimenting with them (at least this is what I collected from Frank Kessler’s introduction to the topic). It feels evident that this method should reveal some of the needs, desires, and fears that preoccupied the audience and media makers of a certain time and place, alongside the technical knowledge of these old media. At the same time, it feels equally evident and important to remember that the knowledge obtained by media archaeological practice cannot be presumed to be knowledge about the past, rather, it is a contemporary knowledge of historical media technologies in the past and present. Media archaeology seems to tell us at the same time more and less than media history, in a way that is not easy to trace as it draws as much on historical writings and images as on the apparatuses themselves to (re)construct a historical practice. Szakács made this thought his leitmotif for his installation Eigengrau (2019, see https://www.zalan-szakacs.com/projects/eigengrau/) by asking: What is the phantasmagoria of the 21st century?

Phantasmagorias were public events in the 18th and 19th centuries that were held in dark interiors, during which scary images were projected on walls, screens, or smoke using magic lanterns. Szakacs pointed out in his talk how these events must have been especially impressive for an audience living in a much less mediatized environment than our contemporary one. Adding to this strangeness, getting to the performance space of a phantasmagoria sometimes required passing such ambient spaces as a graveyard. In Eigengrau, a room is filled with haze, and a round circle of blue light emanates from the ground, coloring the air and producing an indefinite space of light. Whoever steps into the circle becomes nearly invisible and cannot see what is outside of it. The light is modulated in color and flicker. The room is to be entered by passing through a tunnel that represents a transition from the outside world. Inside, people meet each other to see what happens (when they do something). To me, this was the most interesting point: The question of the phantasmagoria of the 21st century implies the question: How do all these image spaces, media spaces, imaginaries and desires connect and superimpose on each other? Which rituals do we need to create such an experience of collective dreams and nightmares? How does our bodily being transition through various media spaces?